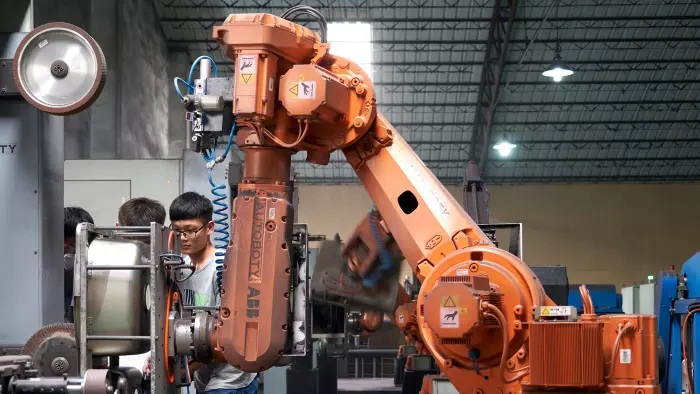 Just like almost every other technology, robotics has to keep up with the trends. Electronics seem to have embraced minimalism in that they are getting smaller with every new product. Also, labour is not as easy to find as it used to be.

Robotics has not been left behind as many manufacturers are making smaller robots which are cheaper, faster and more precise. These smaller robots are also easier to use. Moreover, the choices of industrial robots to buy are on the increase.

A small industrial robot comes with a new set of benefits. It can easily grasp and assemble small components confidently. Small robots are becoming increasingly popular in many industries including cosmetics and food industries.

Why Are Small Industrial Robots So Popular?

Robots that are built for multiple tasks are flexible especially because they can easily be reprogrammed for other applications if your needs change. Hard automation is built to do just one thing then it has to be replaced.

With new technology coming up every few months, hard automation would run you to the ground eventually because of the cost of replacing it.

Robots are not only meant for the arduous tasks and moving parts that are too large and heavy for humans to handle. Robots are also used for the assembly of small parts. If you think about the precision needed to put the tiny components that make up the inside of a mobile phone or a watch, you would see that a small robot must have been involved.

If you have a robot working on an intricate product, you have at your disposal a machine that has a plethora of assembly tools that can easily and with precision set everything in the right place.

Smaller robots have the advantage of performing at a higher level than the larger models. A small industrial bot comes with a 3D vision which is perfect for small parts assembly for circuit breakers.

Force sensing allows for accurate part location as well as accurate part placement. In addition, they are able to accurately pick parts from the bins. The force sensor is usually located between the robotic arm and gripper. It relays information back to the robot if it senses resistance while positioning a part.

The force sensor can then direct the robot to find out where resistance is less. Based on the findings, it then moves forward with a clean insert and leaves everything in good form.

Small Robots Are Not Behind Fences

Traditional robots needed all the clearance they could get. They had no sensors to alert them that humans were close by so that they could slow down or stop altogether. A robotic arm working at top speed could easily harm a human and even cause death.

Sensor technology makes the robots of today safer to work around. When a robot senses that a human is within close vicinity, it will slow down operations all come to a stop. It also avoids collisions when it senses an object close by.

The rules and regulations that used to require robots to be fenced are being relaxed now that the machines are safe to work with. Today’s robots also have better actuators and optics as well as more advanced software.

It is safe to conclude that in the coming years, small industrial robots will continue to gain popularity. This in no way means that large robots will be replaced with small ones. Large robots are needed for particular applications especially those that require a larger work envelope.

Nevertheless, small robots are great for intricate work that relies on precision with very little margin of error. Small industrial robots are faster. Have more precision and are easy to program, install and work with. 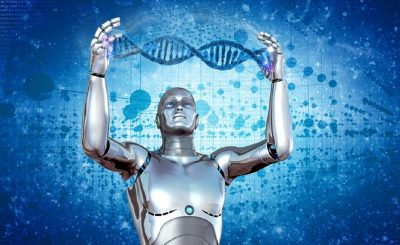 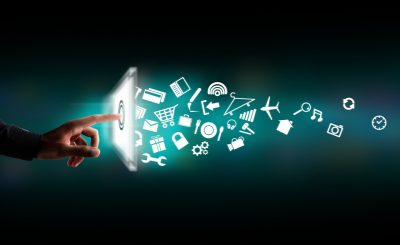 Patents: Something for Technological Intelligence 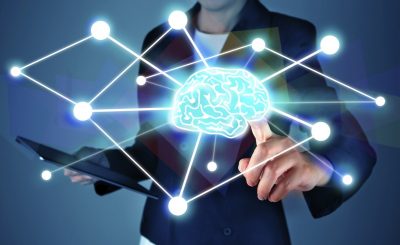 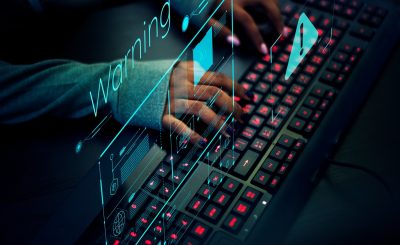